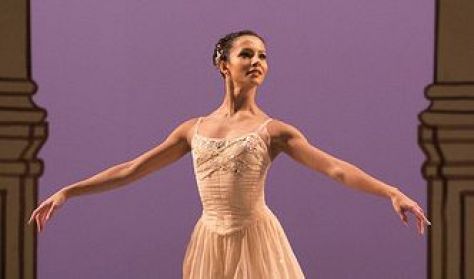 Hayward studied at The Royal Ballet School 2003–11 and while a student won the 2009 Lynn Seymour Award for Expressive Dance, the 2010 Young British Dancer of the Year and both silver medal and the Audience Choice Award at the 2010 Genée International Ballet Competition. After joining The Royal Ballet she represented the Company at the 2012 International Competition for the Erik Bruhn Prize and won Best Emerging Artist (2014) and Grishko Award For Best Female Dancer (2016) at the Critics’ Circle National Dance Awards.